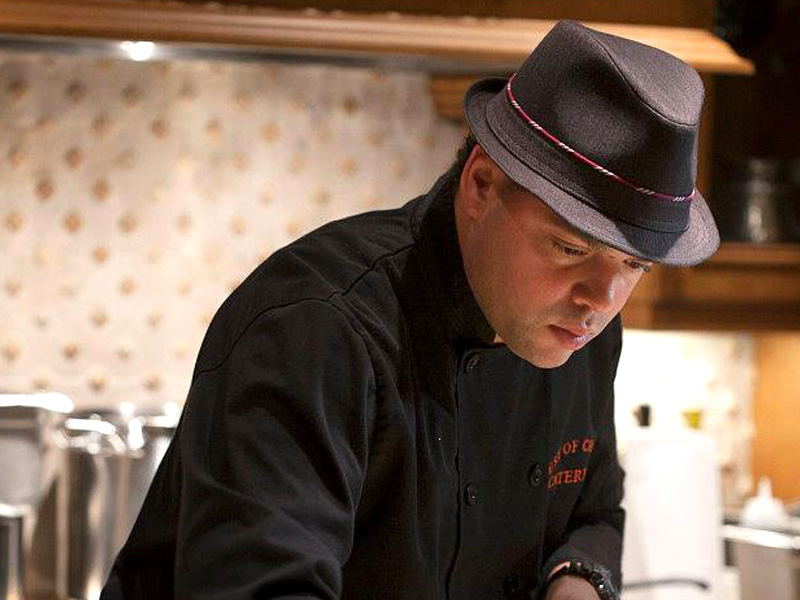 Chef Pyro Rodriguez opened Pyro’s Creations in February 2011 in Naples. The company specializes in fine dining, weddings, holiday and corporate events, in addition to offering cooking lessons. Chef Pyro was trained at the Institute of Culinary Training in New York City and has worked at a L’Absinthe, Tao, and Aquavit in New York as well as Absinthe, La Playa, Pure and Crave Culinaire in Naples. He is heading up Slow Food Southwest Florida’s Chef Corps. 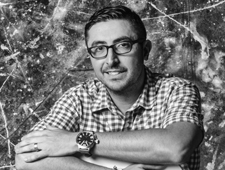 Chef Vincenzo Betulia is the acclaimed chef of Osteria Tulia, Naples first osteria, which opened in January 2013. A recipient of the Best Chefs of America award in 2013 and 2014, Chef Vincenzo graduated from the Kendall Culinary School in Chicago and honed his skills under mentor Paul Bartolotta, Michael White of Chicago’s famed Spiaggia, and as head chef of Naples, Florida’s Campiello restaurant where he worked for nine years prior to opening his namesake restaurant. 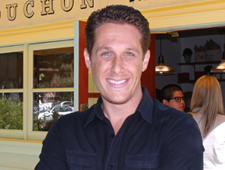 The creative drive behind Crave Culinaire. Brian Roland is possibly the busiest man in southwest Florida. A constant presence promoting his fellow chefs and the local food scene, Brian’s first love is creating cutting-edge epicurean delights for his catering and special event clients. 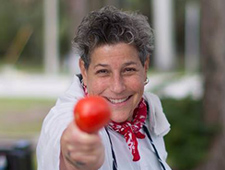 Well known local chef Ruth Cohen has long sung the praises of good clean and fair food and provides inspiration to the public through her “Cook of Ruth” page while providing healthy meals for private clients through her personal chef services. 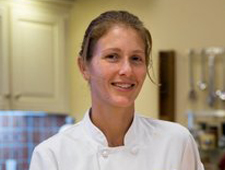 As the chef instructor for culinary classes at The Good Life of Naples cookware store, Chef Kristina San Filippo uses locally sourced and sustainably harvested ingredients to present healthful and creative recipes that any home cook can conquer for delicious meals. 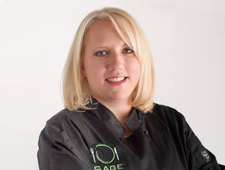 Amber specializes in gluten free, vegan, paleo, special diet menu, food allergies, or vegetarian options – but not at the sacrifice of exceptional taste. Her Sage Events and catering offers weekly meal delivery service and catering for any occasion. Amber also uses the finest organic or all natural ingredients possible. 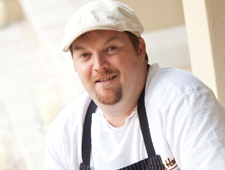 Chef Andy Hunter has had the good fortune to be sustainably raised in the South by Yankee parents, and both regional sensibilities show up in his food. After completing the culinary apprenticeship program at Opryland Hotel in Nashville, Tennessee he spent time in New Orleans, where he worked for James Beard Award winning chef, Anne Kearney, before stints in Chicago, and a few return trips to Nashville. He took over as Chef of The Bayhouse and the Clawbar at Tierney’s Tavern in 2010 where he teamed up with owner Peter Tierney, and has been cooking his style of Southern food and serving up gracious hospitality there ever since. 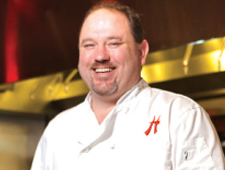 Chef Harold Balink hails from Boulder, Colorado and holds degrees from Johnson and Wales as well as Boston University. He is also an advanced level Sommelier which explains his ability to create the best wine dinners in Southwest Florida.  One of the most sought after chefs in Southwest Florida, Balink took the helm at Cru in 2009 after working at South Seas Plantation, The Magnolia House, The Ocean Reef Club, Harold’s on Bay and H2. 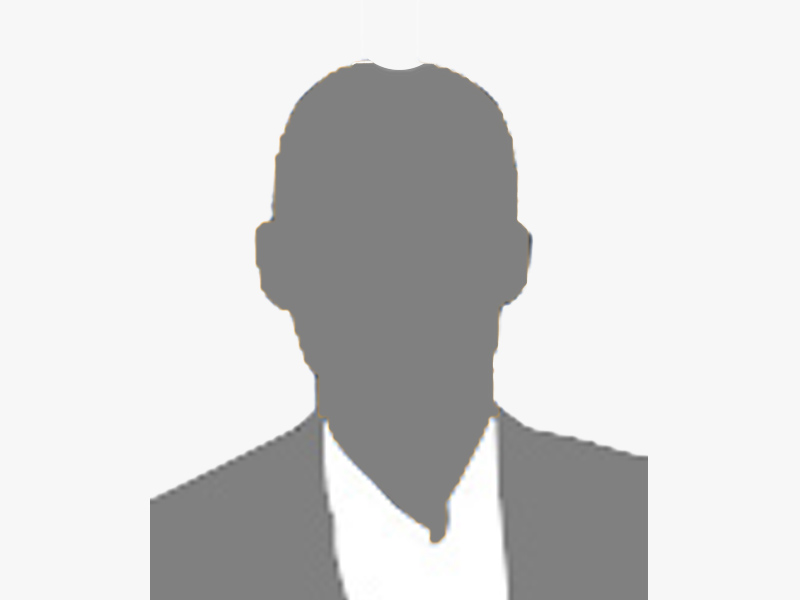 It is difficult to encompass the enormous personality that is Gloria with the just the written word. Her warmth and enthusiasm for good soulful food is infectious as is her convivial nature and beautiful smile. A ray of sunshine, Gloria shares her passionate Cuban roots with diners (a.k.a. friends) through her restaurant’s take on international cuisine. 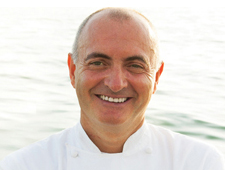 Growing up in Venice, Chef Aielli nurtured a fascination for cooking at his mother’s stove. Since then his years of practice included fine restaurants in Italy, the Caribbean and Washington, DC. In 2007 he and his wife Ingrid moved permanently to Naples to open Sea Salt in 2008 to high praise including Esquire Magazine’s Best New Restaurant.

With its own on-site sustainable organic garden supplying the produce Executive Chef Bryan Sutton couldn’t use veggies that are more locally sourced. His cuisine is Asian inspired with a French influence. 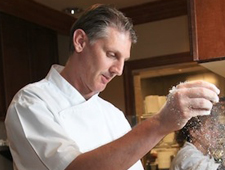 Chef Alberto Varetto was born in Torino, Italy and began his culinary apprenticeship at the age of 12. A culinary prodigy, he eventually brought his international culinary skills and expertise to the United States, first in Washington, DC, then to Florida where for nine years he was executive chef at Marco Island’s Sale e Pepe. Now with Alberto’s on Fifth, Chef Alberto continues his culinary tradition of French-influenced Italian cuisine.

Executive Chef Melissa Talmage’s resume is impressive, with training at Manhattan’s French Culinary Institute followed by the kitchens of some of the most respected restaurants in the United States including Union Cafe in New York City, Commander’s Palace in New Orleans and John Besh’s August, also in New Orleans. 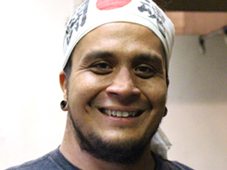 Having grown up in Hawaii, Chef Jeff has always had a deep love for the ocean and his natural surroundings which has led him to seek out only sustainable seafood and meats for use in his restaurant. Along a strip of Bonita Beach Road where one once only found french fries and grouper fingers, A Table Apart has raised the bar significantly with a unique international flair. 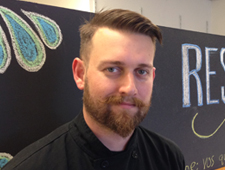 The brothers Gilmore opened their Restoratives Cafe in Estero in mid- 2013 to add a locally owned breakfast and lunch place into what seems like a sea of chain restaurants. The response has been overwhelmingly positive since the guys know their way around a kitchen and how to keep things simple yet interesting.

With a background in fresh seafood and computer marketing, Jim has been able to combine his skills to head up Randy’s Paradise Shrimp company’s on-line presence. And now with the re-opening of the Bonita location’s cafe he is able to indulge his creative side directing the kitchen.